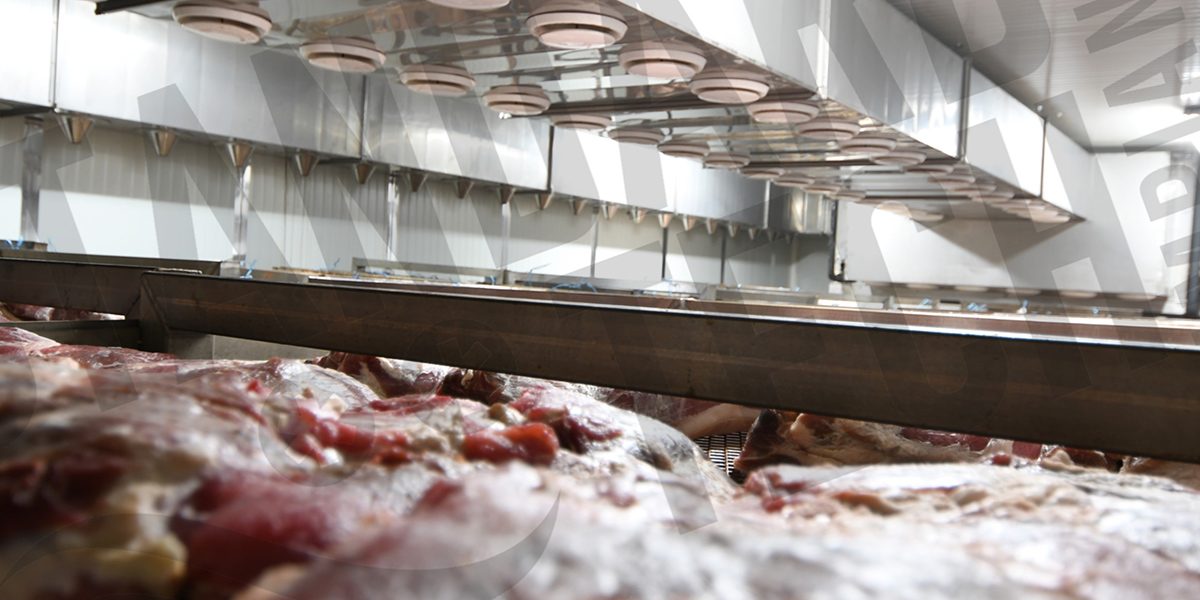 Already existing during the Roman Empire era, Bacon is obtained from the lean pork belly and is characterized by a soft slice with bright red meat layers followed by white and pinkish fat ones. It can be prepared mainly as stretched, with the traditional parallelepiped form, or rolled up with cylindrical appearance, and with or without pork rind according to the kind of preparation expected.

After being squared off and trimmed, Bacon goes through the salting phase where it gets sprinkled with salt and, sometimes, with spices; afterwards it is placed to rest some days in a cold room that allows flavors to spread homogeneously on meat. As the last stage, the meat is placed in ripening rooms for at least two months.

Standard Tech curing and ripening systems are able to grant a homogeneous air circulation with constant temperature and humidity values, while PLC controller allows the customer to handle working and stopping phases of the system to obtain the most congenial product. 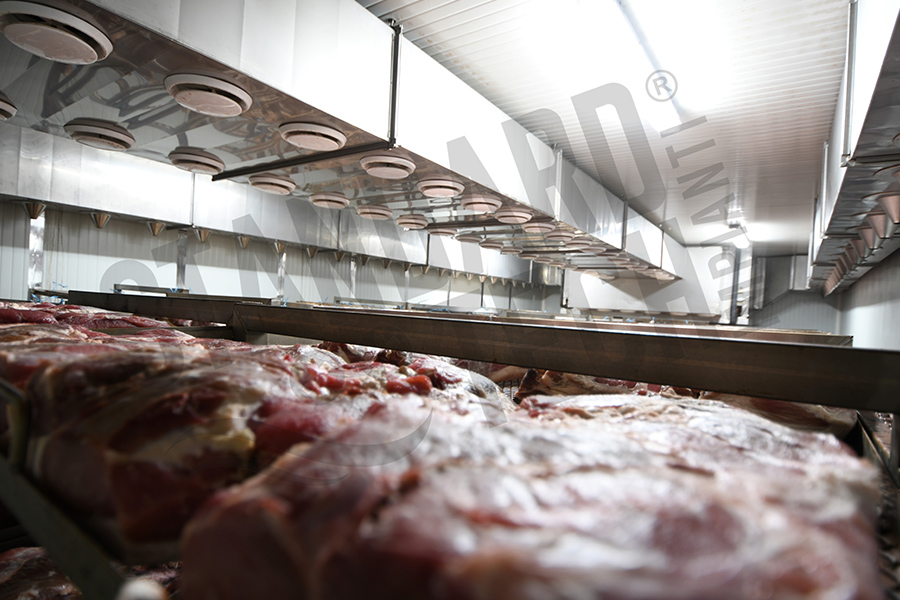