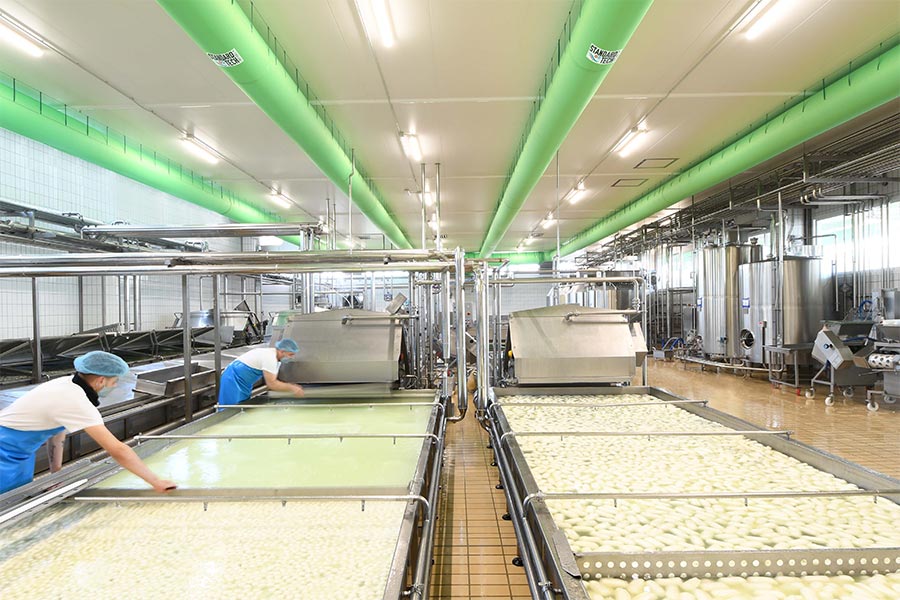 In 1970 some American doctors noticed an outbreak of hypersensitivity pneumonia among employees working in the offices with air conditioner.

The symptoms were, by analogy, similar to the ones induced by the Hong Kong flu, a disease that between the 1968 and 1969 caused more than one million of deaths in the United States and it is now known as the “Sick building syndrome” -SBS-.

The research determines that the conditioning systems with degraded ducts, insufficient air ventilation and poor maintenance of filtering parts, instead of renewing and sanitizing air, they become the principal vehicle for bacteria, fungi and other polluting microorganism harmful for human health.

With more than 750 installations all over the world, Standard Tech certifies its constant research and application of the most evolved sanitization criteria of our “Clear Clima®” conditioning systems.

“Unigen Plus®” air handling unit created to be sanitized manually or automatically, multi filtering sections with modular protection and “Velo-ce®“ air distribution systems composed of a special cross-linked fabric resistant to frequent washing, these are only some of the constrictive criteria developed by Standard Tech to give efficiency to the following sanitation operations in order to avoid disease transmissions related to a low quality of air environment. 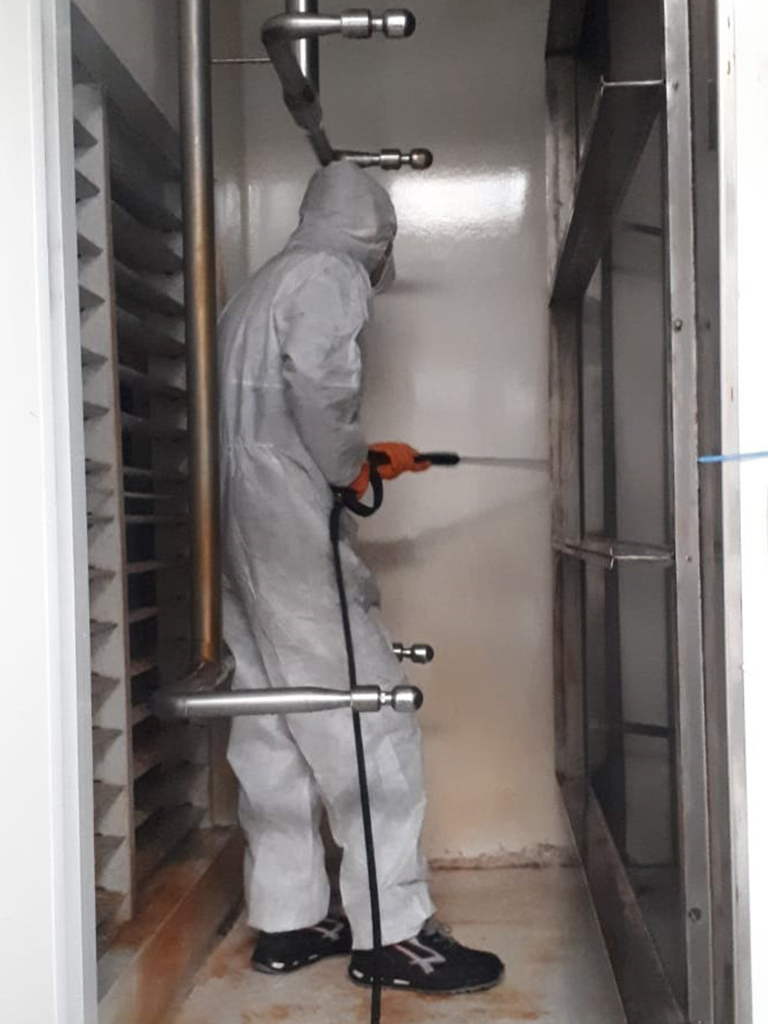 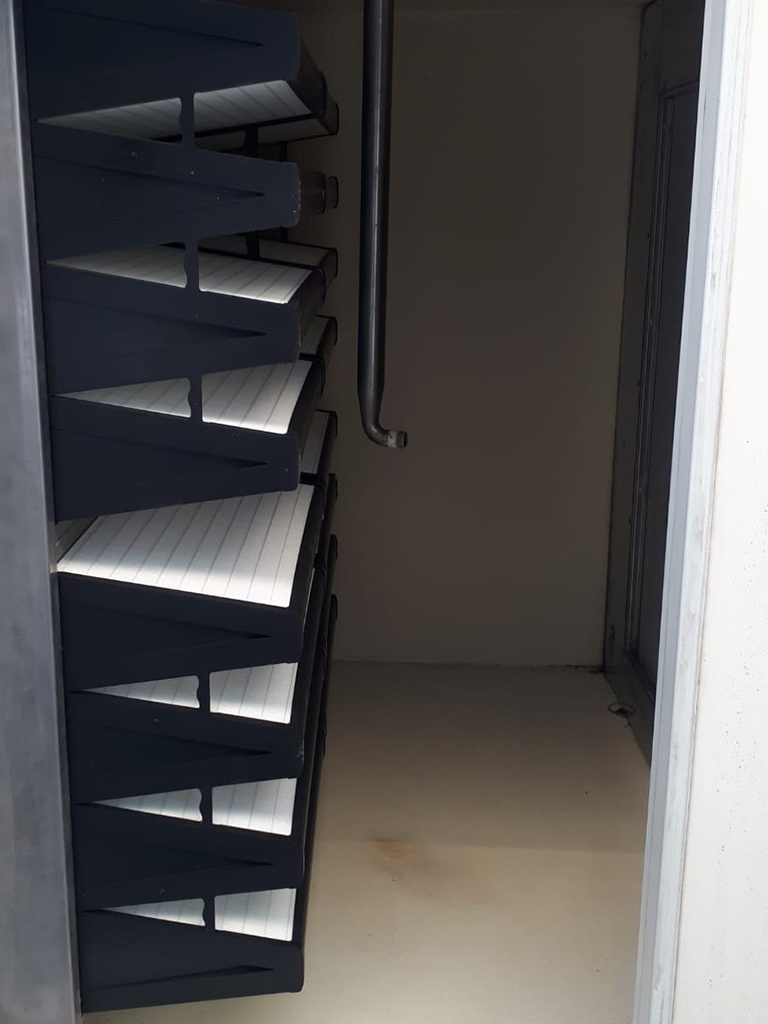