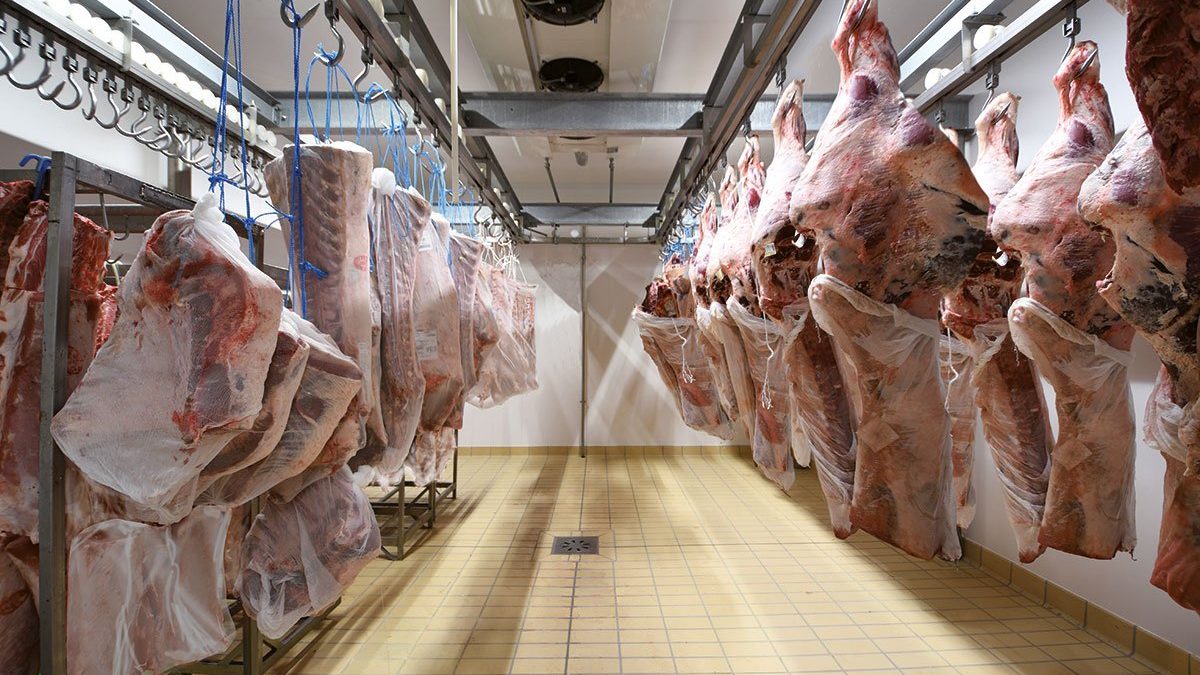 It’s known that red meat tenderness is linked to the genetic, to the breeding method, to the feeding, to the age and weight of the slaughtered animal. It’s conversely less known that hanging to mature procedure is an equally important factor that affect meat tenderness and flavour.

Maturation is a process of “rest and controlled ageing” that allows enzymes to act on tissues, by fragmenting collagen and ensuring to relax muscular fibres that are stiffened and contracted following the animal “rigor mortis”.

Maturation period is not the same for all meats. Variables are a lot and for this reason Standard Tech builds medium/short hanging to mature rooms and dry aged rooms.

Medium/short maturation rooms are mostly used for large cuts of meat (quarters and half-carcasses) that stay for one/two weeks or more at a temperature of 0/4°C and relative humidity of 80/85%, losing on average 10% of liquids. 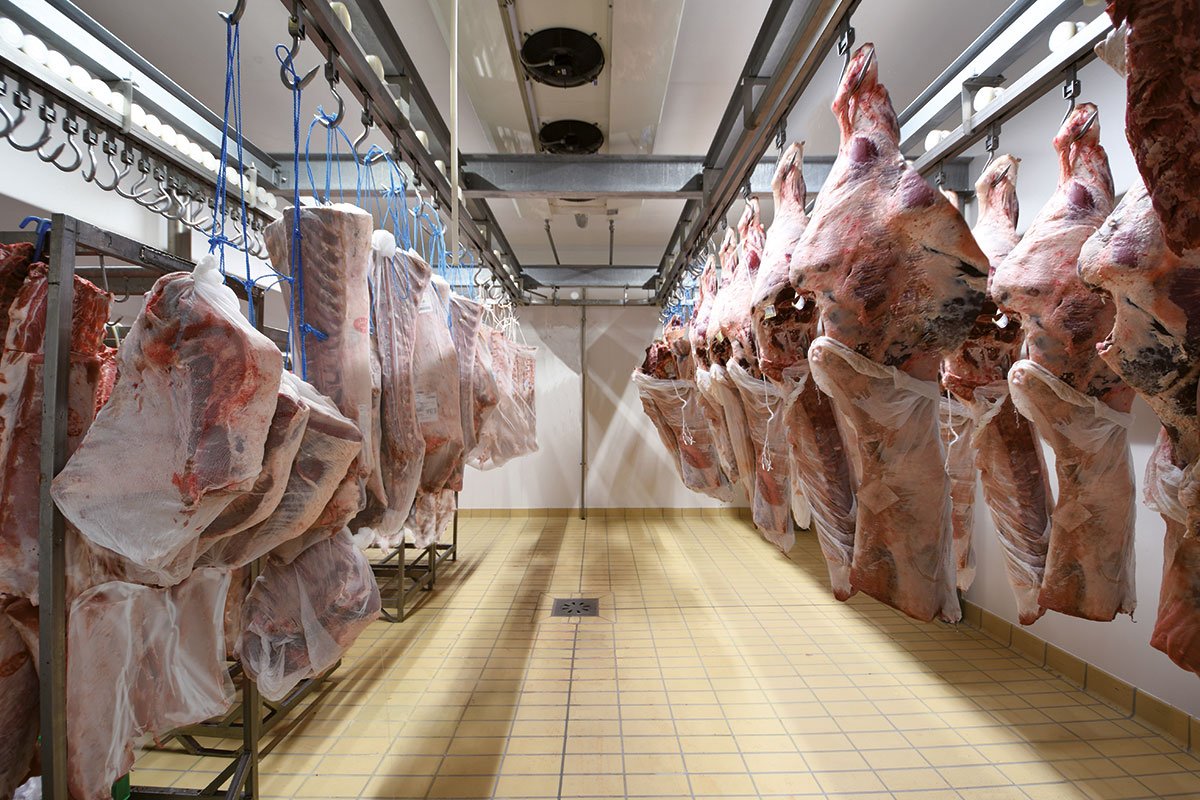 Standard Tech dry aged rooms are designed for a long maturation (three/ten weeks or more) of a very high-quality meat.

Dry aged is an ancient method spread in the United States that Standard Tech has wisely updated with its own technology to obtain flavour and tenderness of the meats without failing aesthetic and sanitary standard of European market.

Modular ventilation with barrier protection diffuser, gradually decreasing humidity control, constant temperature, UV lamp in antibacterial section and ph control are just some of the improvements made on traditional system for a high-quality maturation in a room with low bacterial load.